A seat belt is a type of automotive safety system that is used to protect the driver or a passenger from a dangerous movement that could occur during a crash or a sudden stop.

Seat belts prevent almost half of major crash-related accidents and fatalities. Seat belts averted almost 15,000 deaths in 2017. Although airbags offer additional security, they are not a replacement for seat belts. 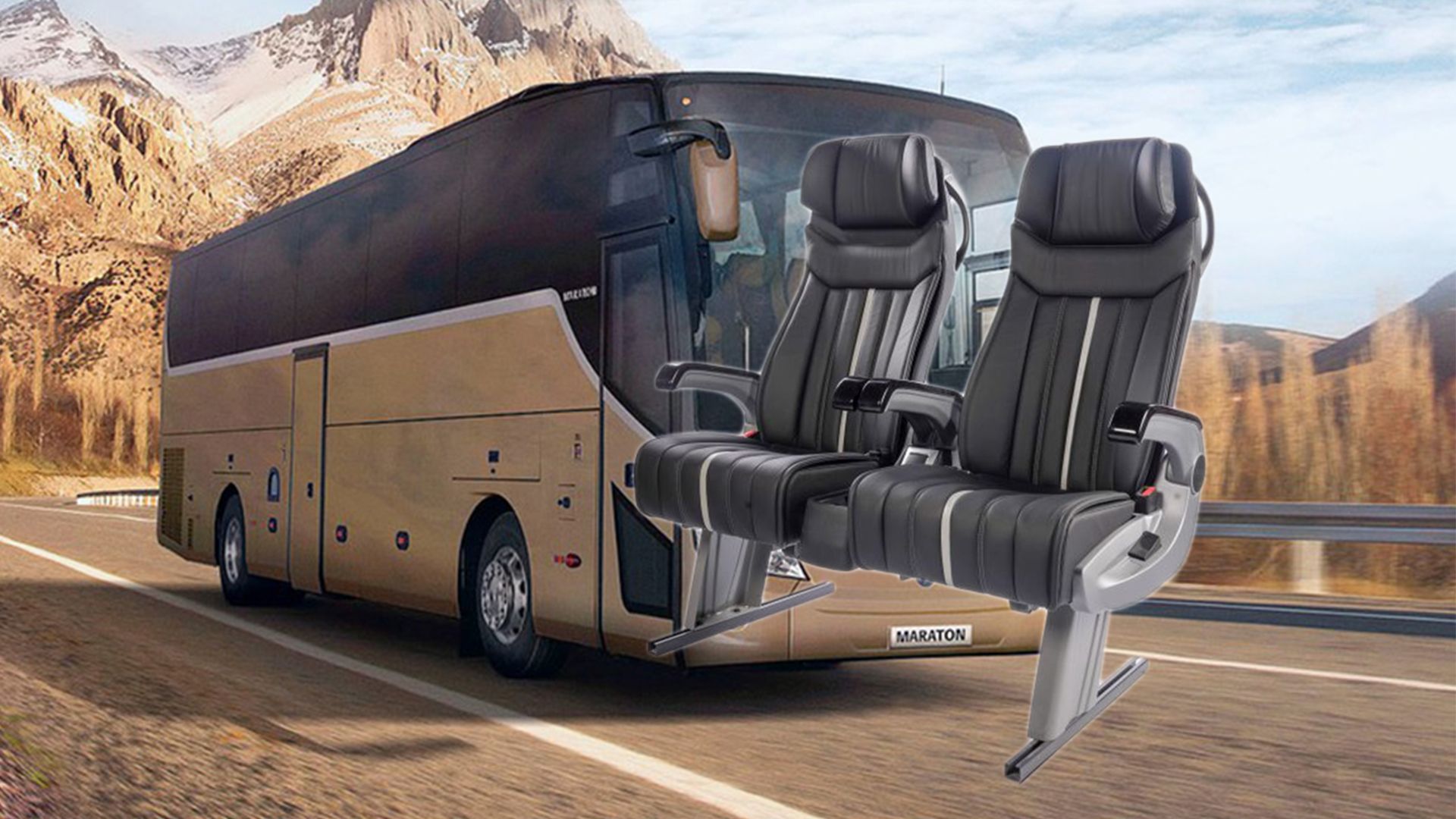 Today, we are having a look at the pros, cons of seat belts as well as the laws related to them in the US and Australia.

Do school buses have seat belts?

No! School buses don’t have seat belts. However, there are some places of exception: like a few states of the United States.

In July 2013, the NSW Government (Australia) announced that seatbelts would be mandatory, and standing would be phased out, on school buses operated in rural and regional areas within 10 years. So, you know the answer for now.

What does the law say? 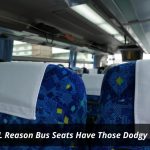 The REAL Reason Bus Seats Have Those Dodgy Patterns 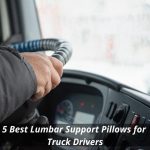 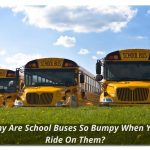 Why Are School Buses So Bumpy When You Ride On Them?